Mother Nature | सृष्टि, while composing the song of The Cosmos, using the symphony of Matter & Energy. The matter that composes the mass of all living beings and Energies that create their very soul.

It arises from the core of the golden lotus, the form that defines the very essence of the living, and lets Mother Nature adapt the power of butterfly, the power of seeing life through and through like a timeline. Butterfly which by the virtue of Nature’s design transcends through 4 different stages, in a most overt manner.

Life swirls in between the swirling mystic warp of fish and the other side balanced by the first celestial leaves. The cosmos is born…again. Thousands of galaxies, wrapped around sharing something in common that connects them, and connect every living being in the entire cosmos. Time is that string, passing through everything that is there, was and will be and undefining the pattern that defines the chaos that is the ultimate balance and is called “Nature”

Mother Nature, is creating the music again and defining it one more time, as she has done millions of times before and might do again after. 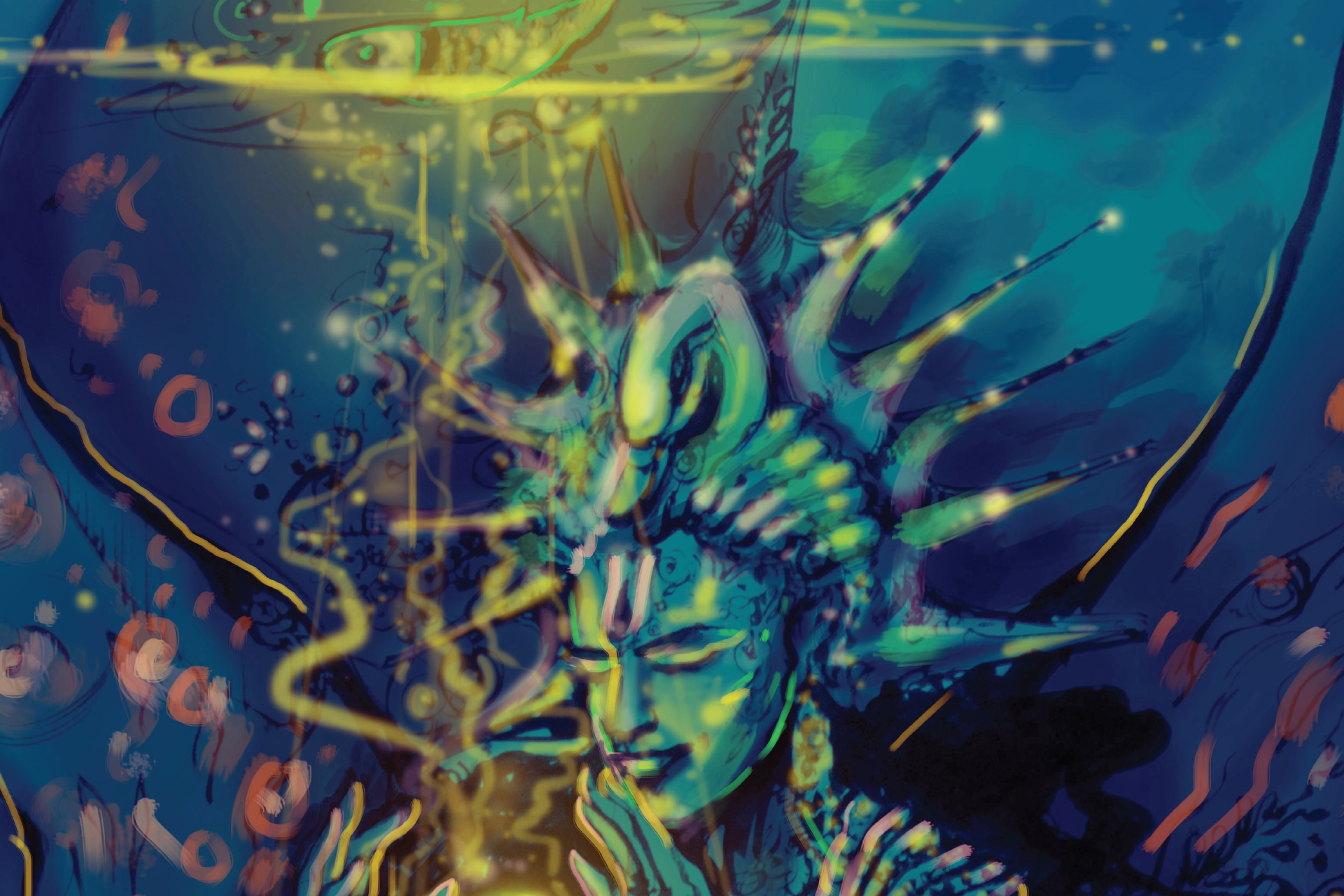 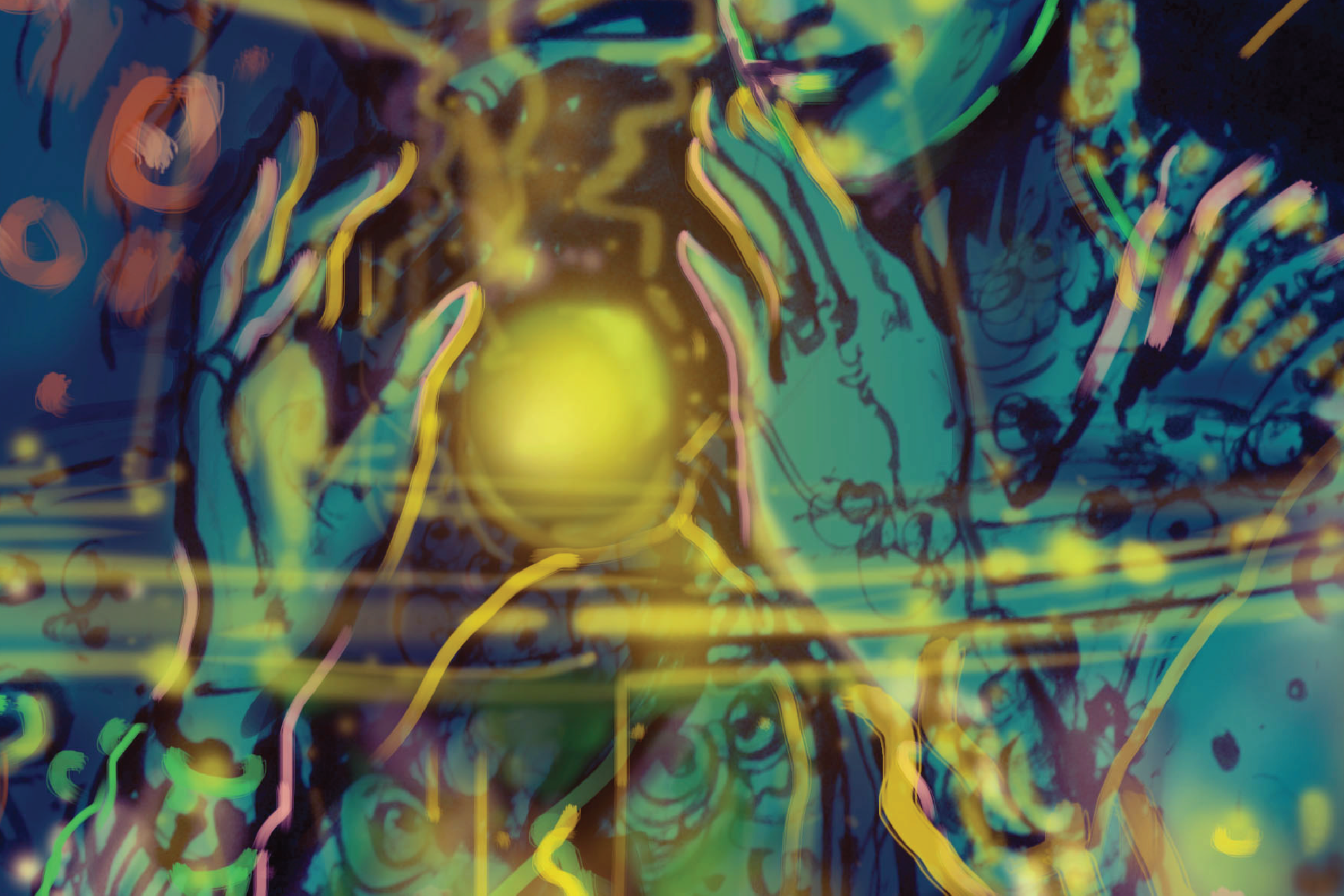 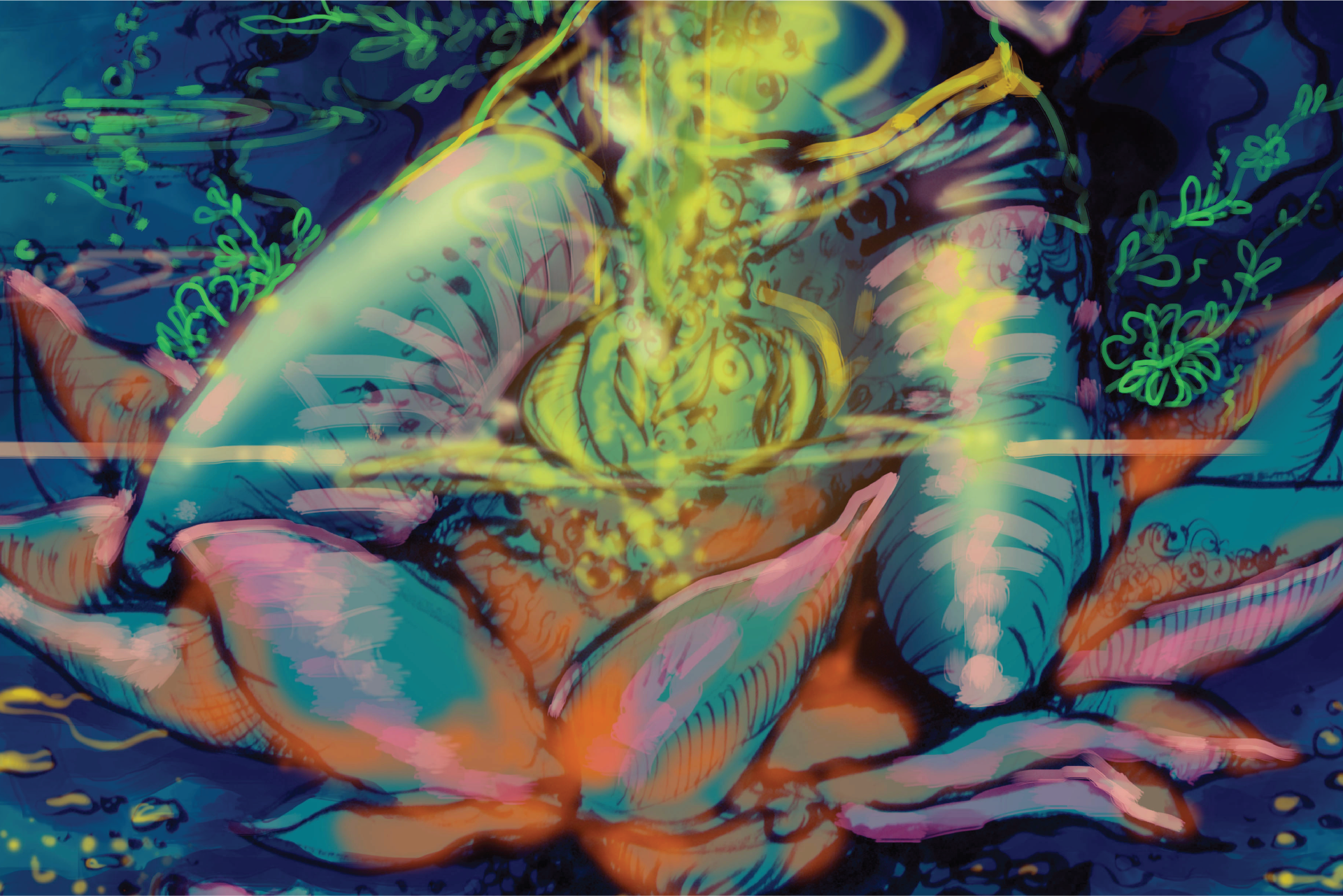 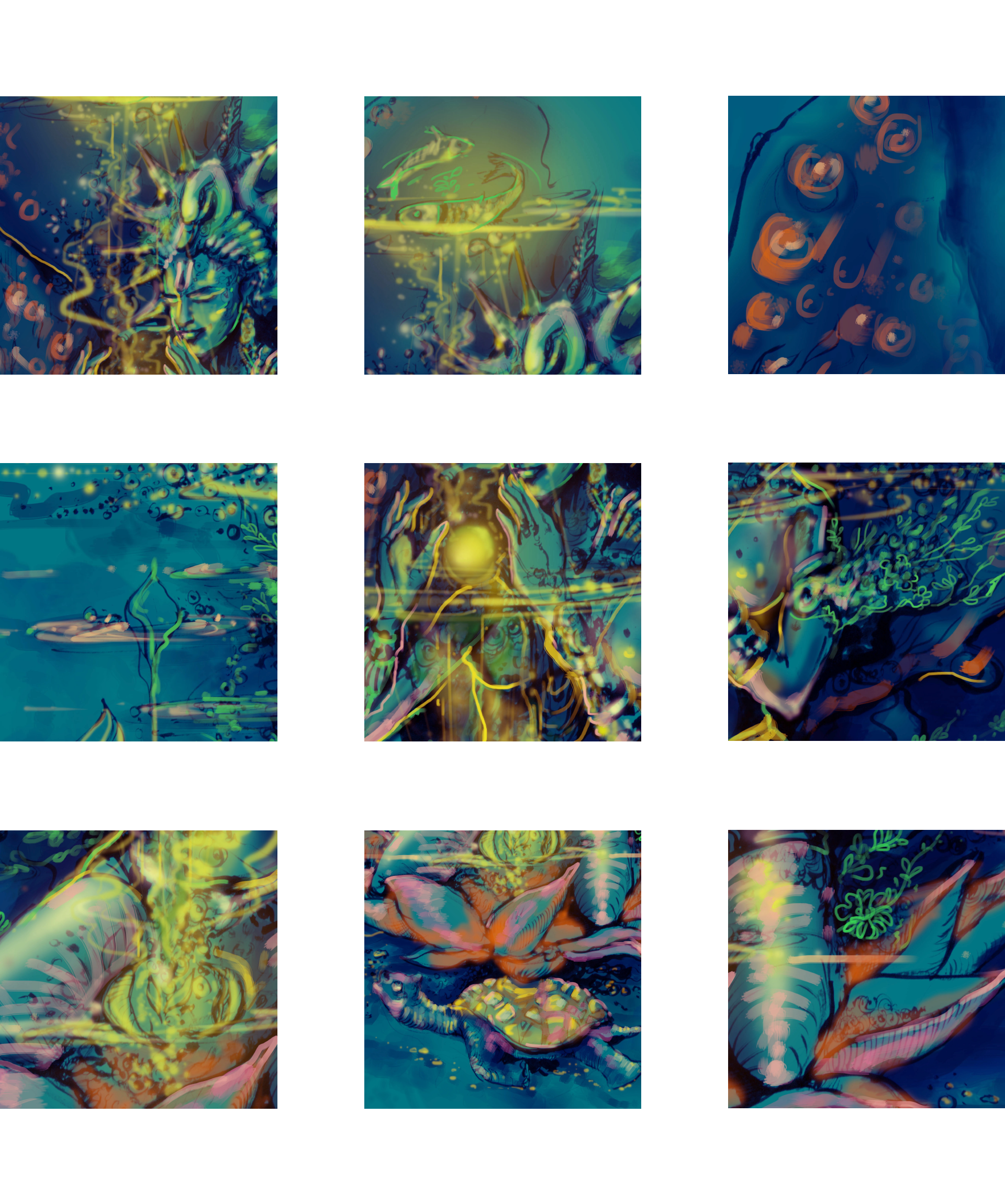