Atom is everything and everything is Atom. The smallest particle represents the universe and has all the constituents of all that existed in one atom. This duality is the very essence of our existence. The Nature of Duality exists in the Duality of Nature.

Nataraj_नटराज- the divine dance of destruction is also the act of creation, for the next cycle, and the cycle that repeats itself, over and over again. Nataraja is a verse and every verse has its version and interpretations.
The balance between the Trishul (the end) and the Damroo (the beginning) on the other side with the act of creation of the atom balanced these two forces. The divine dance is the celebration of the end of one and the beginning of a new time or Just another cycle celebrating all, such events happening parallelly in numerous times in the numerous levels of the labyrinth of the cosmos.
The only idea constant is demolishing the representation of ignorance. 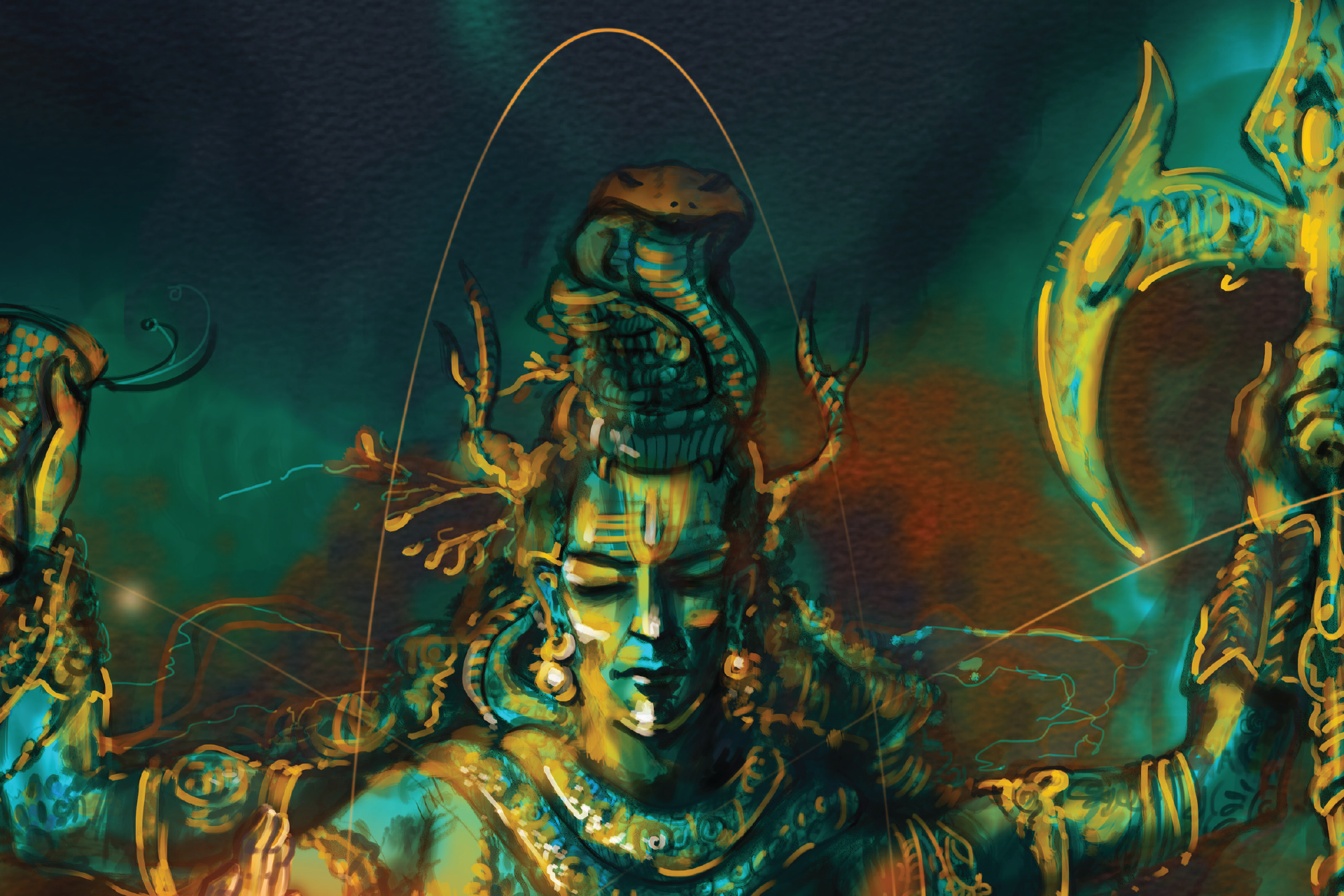 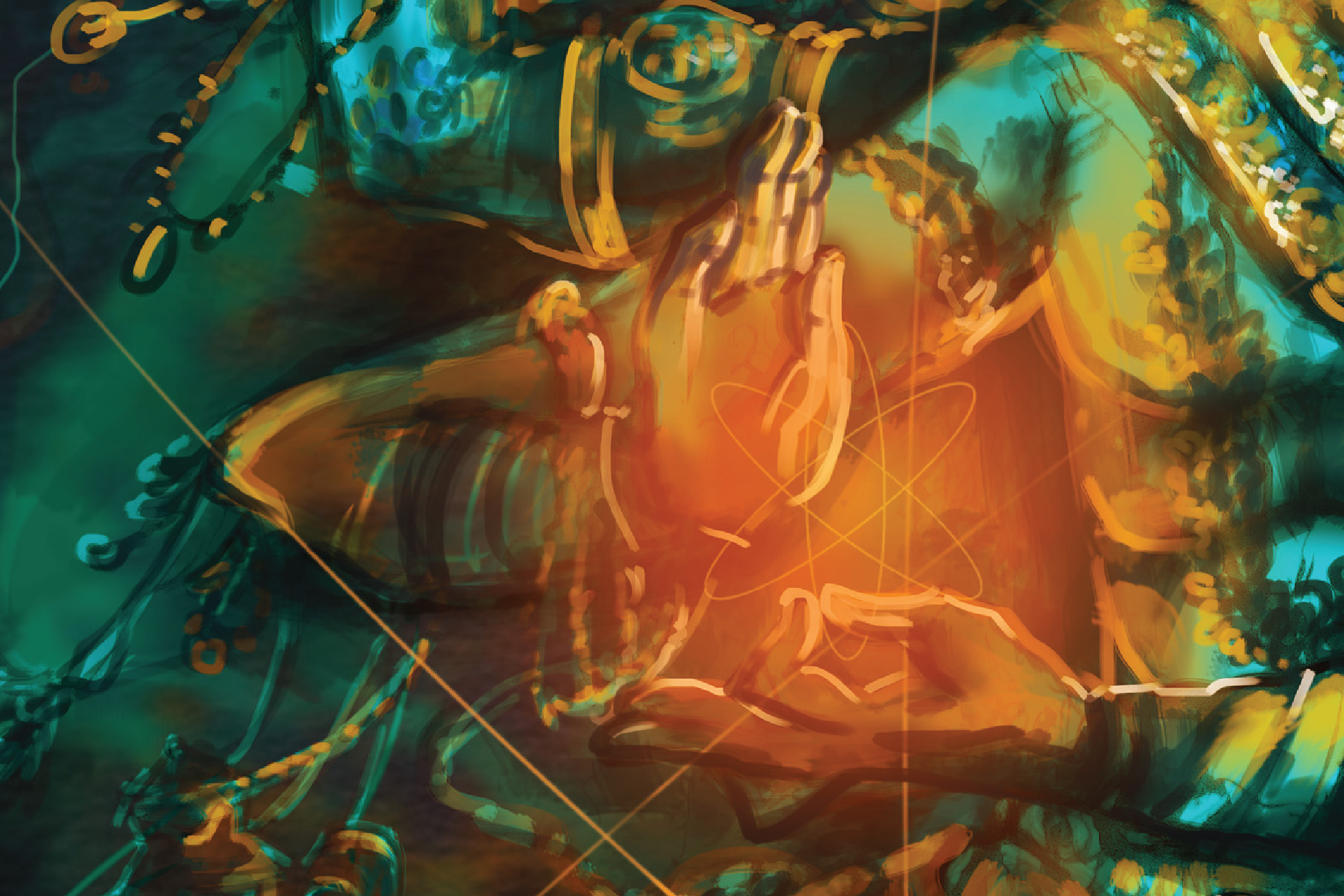 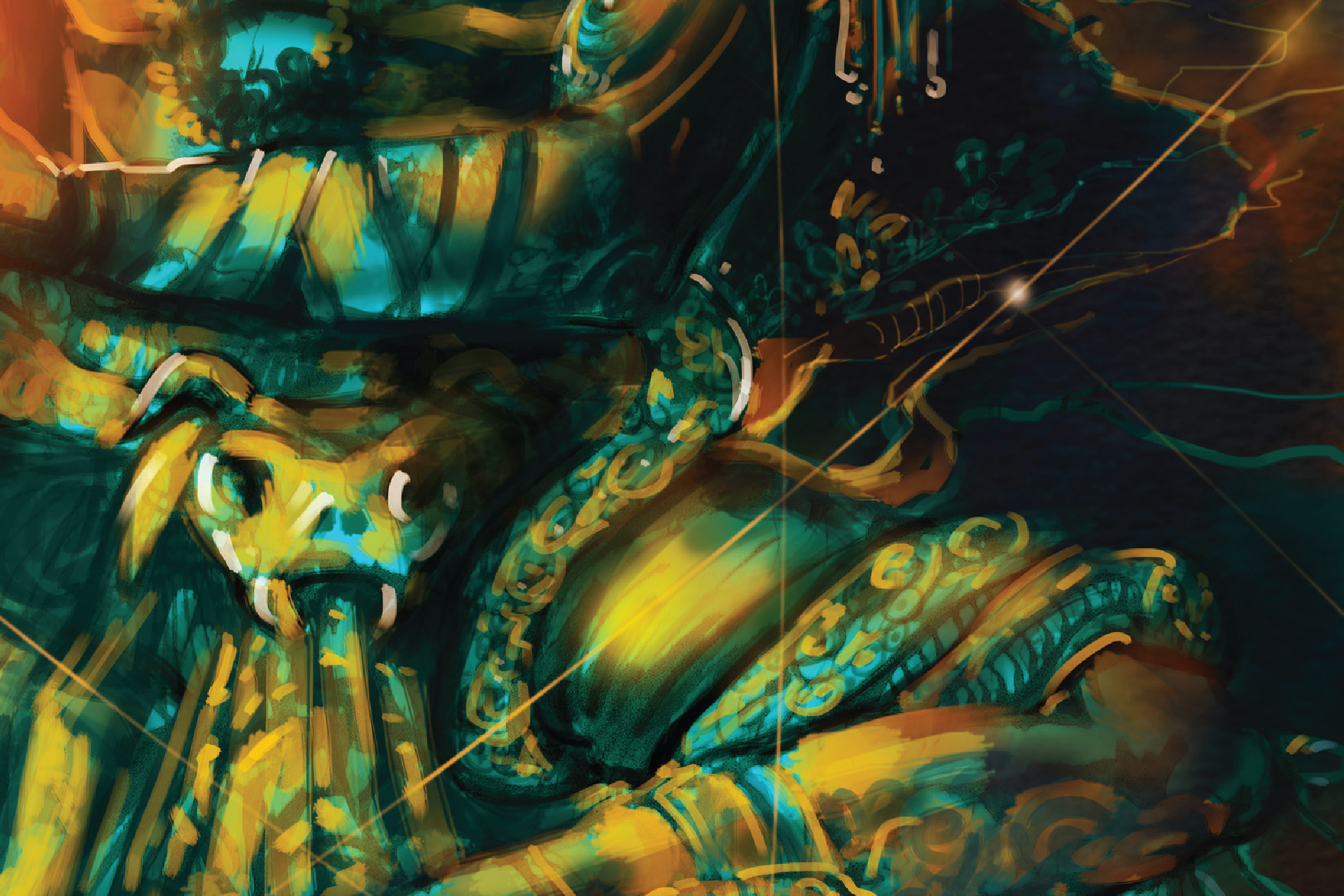 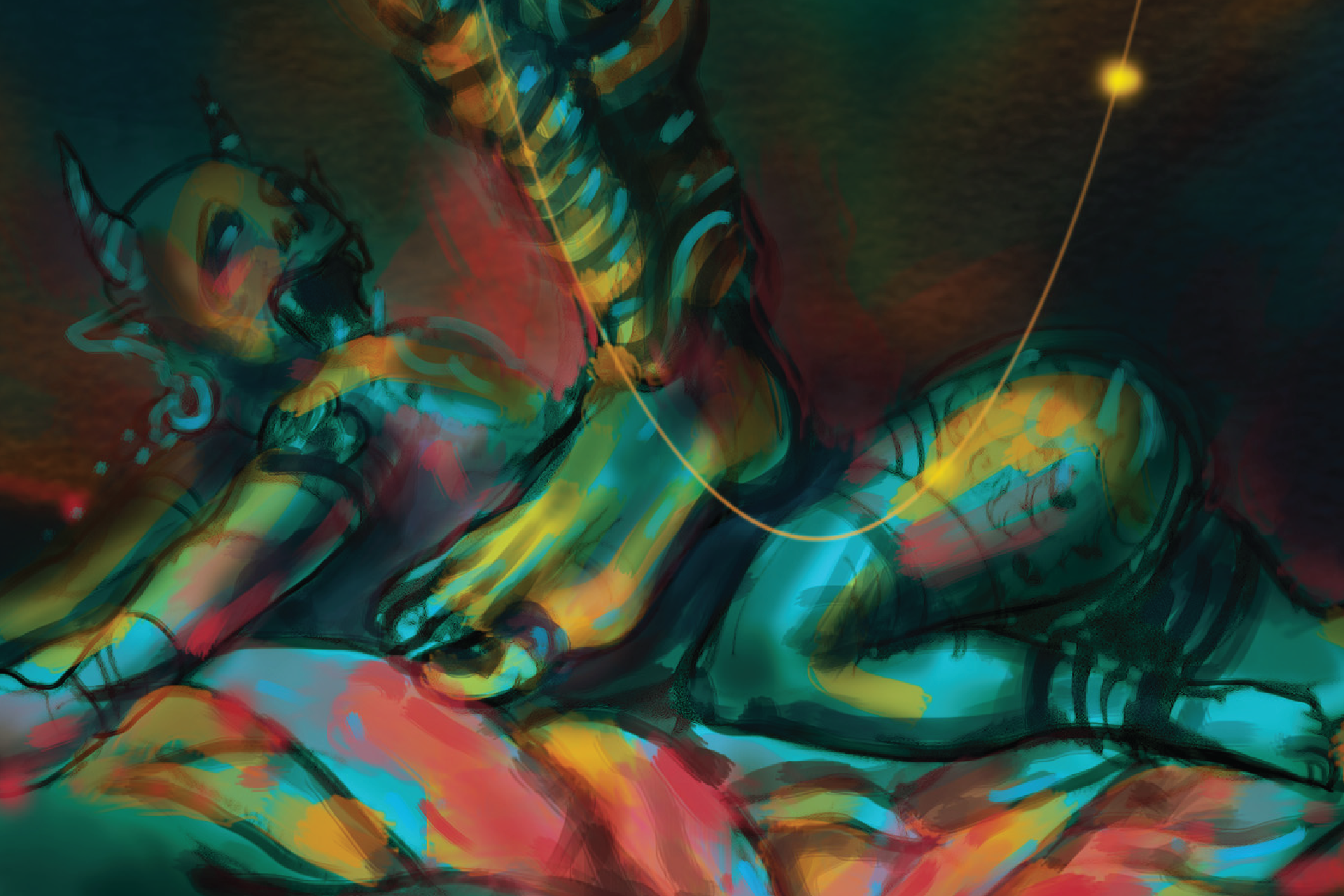 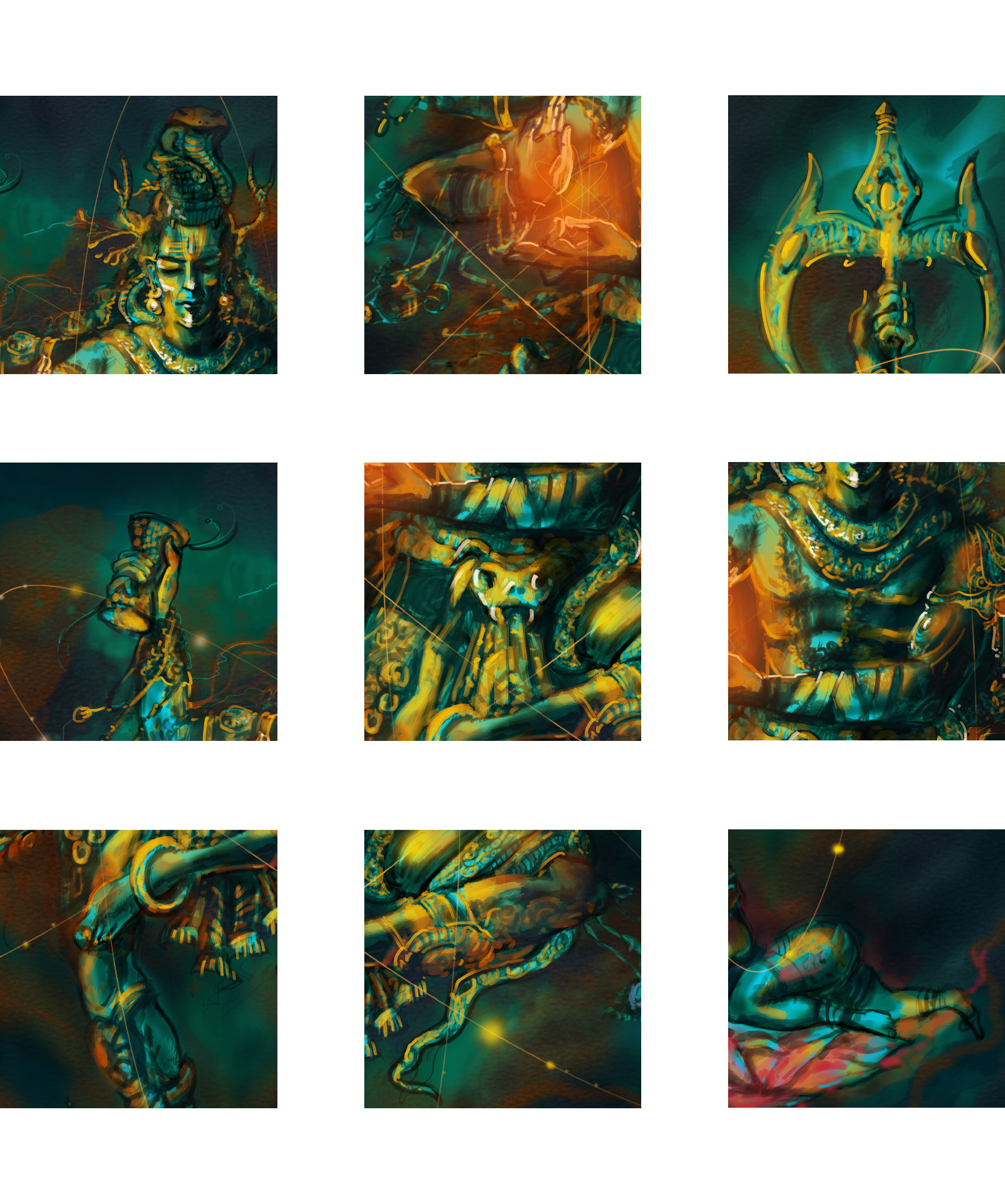